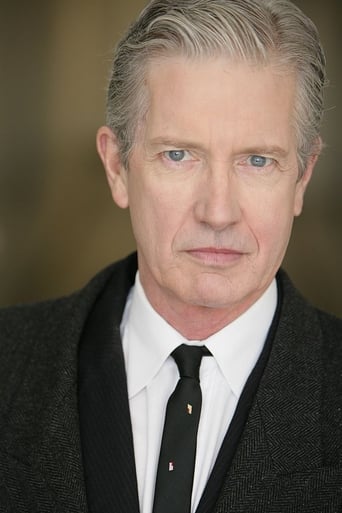 ​From Wikipedia, the free encyclopedia.   Jim Metzler (born June 23, 1951) is an American television and film actor, best known for guest-appearances on popular TV series. In 1983, he received a Golden Globe nomination for his supporting role in the 1982 film Tex. Former jobs of his include a minor league baseball player, a sports reporter, and a job that required him to repair cracks on airline runways. After graduating from Dartmouth College, Metzler was drafted by the Boston Red Sox but decided to pursue an acting career. Description above from the Wikipedia article Jim Metzler, licensed under CC-BY-SA, full list of contributors on Wikipedia.