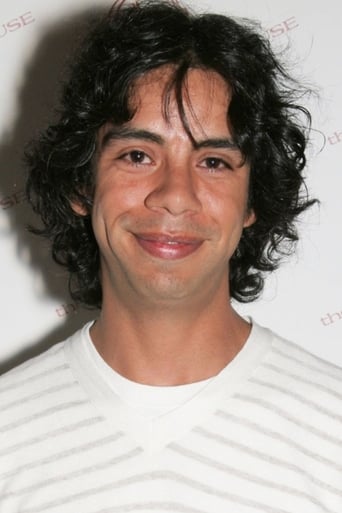 ​From Wikipedia, the free encyclopedia. Héctor Jiménez  (born December 13, 1973) is a Mexican actor best known for playing Esqueleto, Nacho's tag team partner in the movie Nacho Libre. He is also Mr. Tumnus in Epic Movie and the cashier in Wild Hogs. He worked in a theater company in Tijuana for eight years before moving to Mexico City where he worked for a Swiss company, a clown theater. In 2007 he was nominated in the MTV Movie Awards for Best Fight Scene with Jack Black and the Los Duendes. Jiménez appeared on the August 23, 2007 episode of the pre-schooler's show Yo Gabba Gabba! on Nick Jr. for the recurring Dancey Dance segment. Description above from the Wikipedia article Héctor Jiménez, licensed under CC-BY-SA, full list of contributors on Wikipedia