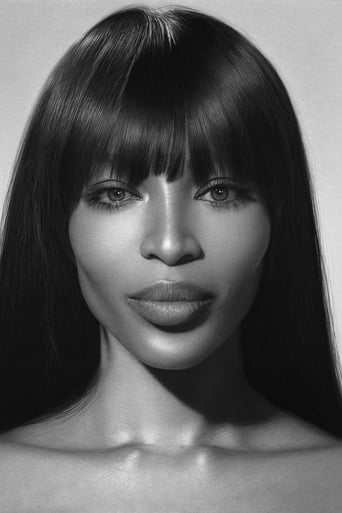 ​From Wikipedia, the free encyclopedia.   Naomi Campbell (born 22 May 1970) is a British model. Scouted at the age of 15, she established herself among the top three most recognisable and in-demand models of the late 1980s and early 1990s, and she was one of six models of her generation declared "supermodels" by the fashion world. As the most famous black model of her time, Campbell has been outspoken throughout her career against the racial bias that exists in the fashion industry. Her personal life is widely reported, particularly her affairs with famous men—including boxer Mike Tyson and actor Robert De Niro—and several high-profile assault convictions. Description above from the Wikipedia article Naomi Campbell, licensed under CC-BY-SA, full list of contributors on Wikipedia.