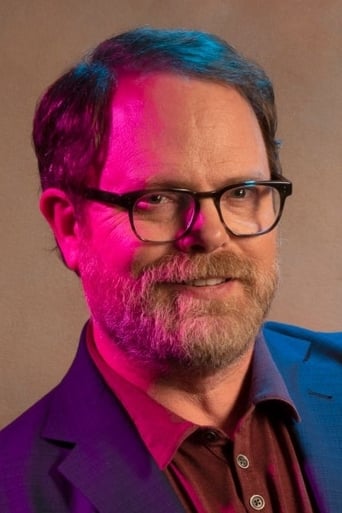 ​From Wikipedia, the free encyclopedia.   Rainn Dietrich Wilson (born January 20, 1966) is an American actor and comedian. He is primarily known for his role as the egomaniacal Dwight Schrute on the American version of the television comedy The Office. He has also directed two episodes of The Office: the sixth season's "The Cover-Up" and the seventh season's "Classy Christmas". Description above from the Wikipedia article Rainn Wilson, licensed under CC-BY-SA, full list of contributors on Wikipedia.