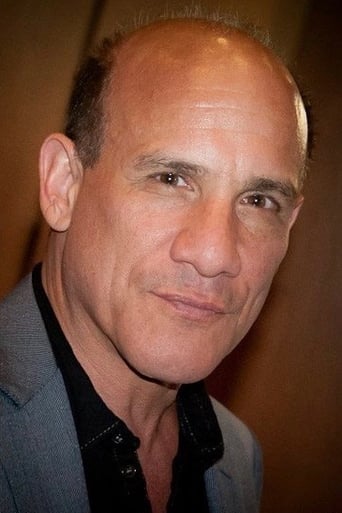 ​From Wikipedia, the free encyclopedia. Paul Ben-Victor (born July 24, 1965) is an American actor. Ben-Victor was born Paul Friedman, in Brooklyn, New York, the son of Leah Kornfeld, a playwright, and Victor Friedman. Ben-Victor debuted on the small screen in 1987 in the made-for-TV movie Blood Vows: The Story of a Mafia Wife and on an episode of Cagney & Lacey. Fifteen years after beginning his television career with bit parts, Ben-Victor found himself cast in important roles on HBO dramas The Wire and Entourage, as well as making a 2006 appearance as Coach Lou on My Name is Earl. He portrayed Moe Howard in the 2000 made-for-TV film The Three Stooges. Ben-Victor has been featured on many television cop dramas like Monk and CSI, and also had a recurring role as two-bit con man Steve Richards on three episodes of NYPD Blue from 1994 to 1997. Ben-Victor has co-written stage plays with his mother. At least two of their plays have been staged in the Manhattan area, including "Club Soda" and "The Good Steno". Ben-Victor had a starring role in the Sci-Fi channel television show, The Invisible Man, alongside Vincent Ventresca. The two later guest starred together on the hit TV show Las Vegas. They were reunited again on an episode of the new USA Network series In Plain Sight (Episode 1.2, "Hoosier Daddy"), on which Ben-Victor has a supporting role. Appeared on "Everybody Hates Chris" as Mr. Thurman In 2008, Ben-Victor held a supporting role in the feature film, Clear Lake, WI, starring Michael Madsen. In August 2008, Ben-Victor co-starred in Coma, a web series on Crackle.