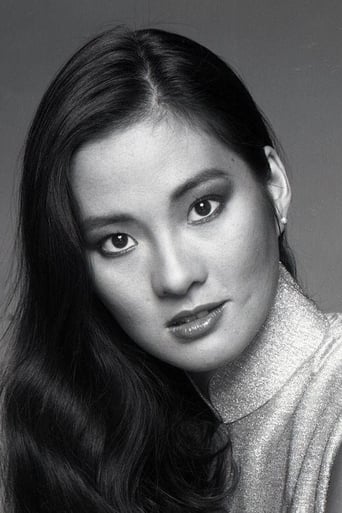 ​From Wikipedia, the free encyclopedia.   Rosalind Chao (born September 23, 1959) is a Chinese American actress. Chao's most prolific roles have been as a star of CBS' AfterMASH portraying South Korean refugee Soon-Lee Klinger for both seasons, and the recurring character Keiko O'Brien with 27 appearances on the syndicated science fiction series Star Trek: The Next Generation and Star Trek: Deep Space Nine. Chao is married to voice actor Simon Templeman. Description above from the Wikipedia article Rosalind Chao licensed under CC-BY-SA, full list of contributors on Wikipedia.