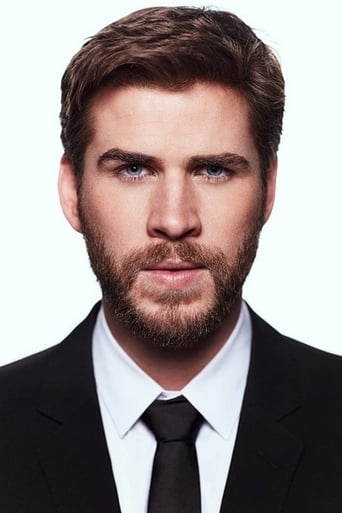 From Wikipedia, the free encyclopedia. Liam Hemsworth (born 13 January 1990)  is an Australian actor. He took the role of Josh Taylor in the soap opera Neighbours and as "Marcus" on the children's television series The Elephant Princess and appeared in the American film The Last Song, released on 31 March 2010. Hemsworth's elder brothers, Luke and Chris, are also actors and provided a path for Hemsworth to emulate. Description above from the Wikipedia article Liam Hemsworth, licensed under CC-BY-SA,full list of contributors on Wikipedia.