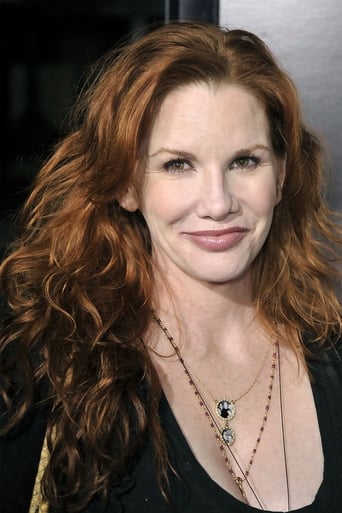 From Wikipedia, the free encyclopedia. Melissa Ellen Gilbert (born May 8, 1964) is an American actress, writer, and producer, primarily in movies and television. Gilbert is best known as a child actress who co-starred as Charles Ingalls's (played by Michael Landon) second daughter, Laura Ingalls Wilder, on the dramatic television series Little House on the Prairie (1974–1984). As an adult, she has a very long list of acting, voicework, writing, producing, and directing credits. Melissa also served two terms as President of the Screen Actors Guild. On June 9, 2009, her autobiography Prairie Tale: A Memoir was released. Description above from the Wikipedia article Melissa Gilbert, licensed under CC-BY-SA, full list of contributors on Wikipedia.​