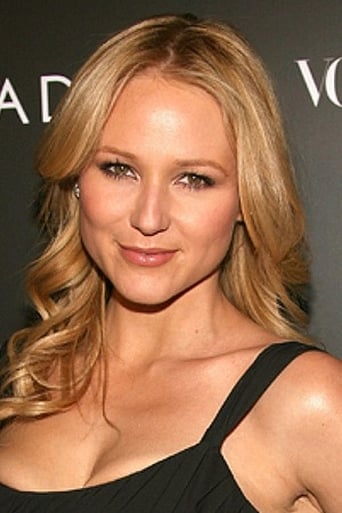 From Wikipedia, the free encyclopedia Jewel Kilcher (born May 23, 1974), professionally known as Jewel, is an American singer-songwriter, guitarist, actress, and poet. She has received four Grammy Award nominations and has sold over 27 million albums worldwide. Jewel debuted on February 28, 1995, with the album, Pieces of You, which became one of the best selling debut albums of all time, going platinum 15 times. One single from the album, "Who Will Save Your Soul", peaked at #11 on Billboard's Hot 100; two others, "You Were Meant for Me" and "Foolish Games", also reached #2 and #7 respectively on the Hot 100, and were included in Billboard's 1997 year-end singles chart. She has crossed multiple genres throughout her career. Perfectly Clear, her first country record, was released on The Valory Music Co. in 2008. It debuted at #1 on the U.S. Billboard Top Country Albums chart and featured three singles, "Stronger Woman", "I Do", and "Til It Feels Like Cheating". Jewel released her first independent album Lullaby in May 2009. Jewel will be the host, as well as a judge with Kara DioGuardi, on the upcoming series Platinum Hit. The competition pits 12 singer-songwriters against each other for a record deal and $100,000. It premieres May 30th, 2011 on Bravo. Description above from the Wikipedia article Jewel (singer), licensed under CC-BY-SA, full list of contributors on Wikipedia.