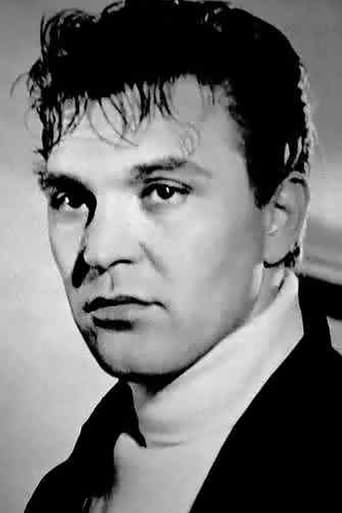 From Wikipedia, the free encyclopedia Franco Fabrizi (Cortemaggiore, 15 February 1926 - Cortemaggiore, 18 October 1995) was an Italian actor. Son of a barber and a cinema cashier, was a soap opera photo actor, for example, the fotoromanzo Arizona Kid, in the newspaper Avventuroso Film. When he was 24 years old, with a few experience in cinema, has got a small important roll in Chronicle of a Love (Cronaca di un amore) (1950), Michelangelo Antonioni's long film debut. Federico Fellini offers him the starring role in I vitelloni. In Italy, he was considerated the Cary Grant all'italiana.