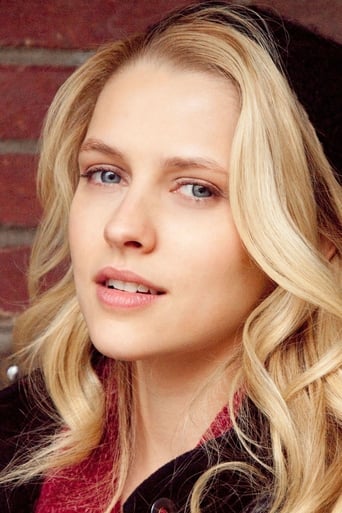 Teresa Palmer (born 26 February 1986) is an Australian actress. She made her film debut in the suicide drama 2:37. Palmer was seen in The Grudge 2 in 2006, in December Boys, alongside Daniel Radcliffe, and in the 2008 children's fantasy Bedtime Stories, with Adam Sandler. She appeared in The Sorcerer's Apprentice in 2010, with Nicolas Cage and Jay Baruchel, and her films in 2011 include a turn as an alien in the sci-fi film I Am Number Four, and playing Topher Grace's love interest in Take Me Home Tonight. Description above from the Wikipedia article Teresa Palmer, licensed under CC-BY-SA, full list of contributors on Wikipedia.