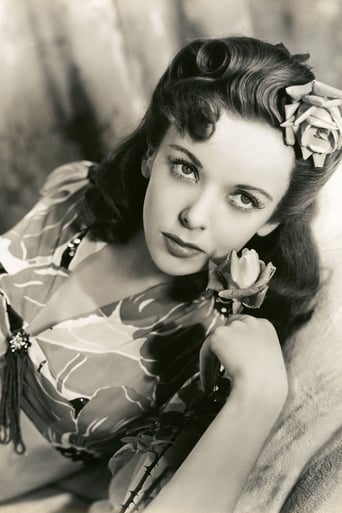 Ida Lupino (4 February 1918 – 3 August 1995) was an English-American film actress and director, and a pioneer among women filmmakers. In her 48-year career, she appeared in 59 films and directed seven others. She also appeared in serial television programmes 58 times and directed 50 other episodes. In addition, she contributed as a writer to five films and four TV episodes. Description above from the Wikipedia article Ida Lupino, licensed under CC-BY-SA, full list of contributors on Wikipedia.