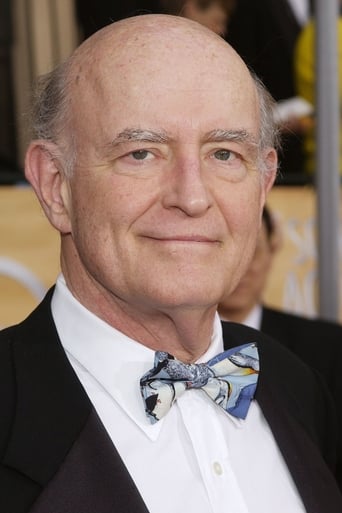 Peter Lawrence Boyle, Jr. (October 18, 1935 – December 12, 2006) was an American actor, best known for his role as Frank Barone on the sitcom Everybody Loves Raymond, and as a comical monster in Mel Brooks' film spoof Young Frankenstein (1974). Boyle, who won an Emmy Award in 1996 for a guest-starring role on the science-fiction drama The X-Files, won praise in both comedic and dramatic parts following his breakthrough performance in the 1970 film Joe.   Description above from the Wikipedia article Peter Boyle, licensed under CC-BY-SA, full list of contributors on Wikipedia.