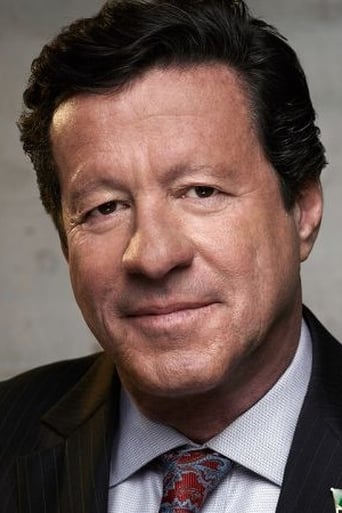 ​From Wikipedia, the free encyclopedia. Joaquim António Portugal Baptista de Almeida  ( born 15 March 1957) is a Portuguese-born American actor. He began his acting during the 1980s, appearing on the 1982 action movie The Soldier. He achieved international fame with his portrayals of Félix Cortez in the 1995 Tom Clancy's thriller Clear and Present Danger, drug kingpin Bucho in the 1995 action thriller film Desperado, Ramon Salazar on the Fox thriller drama series 24 and the corrupt businessman Hernan Reyes in 2011 street racing film Fast Five. His other well known films include The Honorary Consul (1983), Good Morning, Babylon (1987), Only You (1994), The Mask of Zorro (1998), Behind Enemy Lines (2001), The Death and Life of Bobby Z (2007), Che: Part Two (2008) and The Burning Plain (2008). He has worked in Europe, Argentina, Mexico, the United States and Brazil in many film and stage productions, winning several international awards.