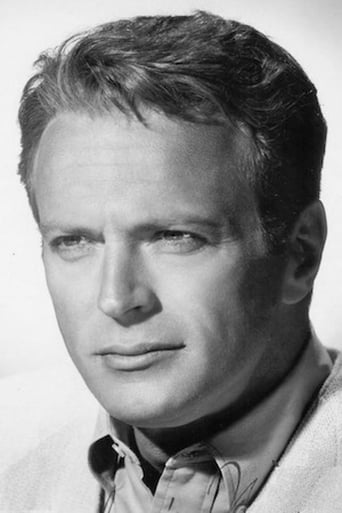 ​From Wikipedia, the free encyclopedia Jason Evers (January 2, 1922 - March 13, 2005) was an American actor. Evers was born Herb Evers in New York City, New York. After quitting high school to join the United States Army, Evers was so inspired by stars like John Wayne (whom he would later appear with in The Green Berets) that he decided to try acting. A stint on Broadway led to Hollywood, where his first big break was the 1960 NBC series western Wrangler. On June 30, 1960, he appeared on NBC's The Ford Show, Starring Tennessee Ernie Ford.[1] In 1963-1964, Evers starred as 41-year-old Professor Howe in the 26-episode ABC drama Channing, based on life on a college campus, with co-star Henry Jones (1912-1999). Evers' most enduring role derived from the 1959 B-movie classic The Brain That Wouldn't Die, which was not released until 1962. In 1966, Evers appeared on the episode "The Insider" of NBC's The Road West starring Barry Sullivan as the patriarch of a family of pioneers relocated to Kansas. From 1967-1969, he appeared sporadically as James Sonnett, the missing son sought by the Walter Brennan character, Will Sonnett, in ABC's The Guns of Will Sonnett. Dack Rambo co-starred as Evers' son and Brennan's grandson, Jeff Sonnett. Evers continued to garner parts in films and television, having guest starred with Bruce Lee in the Green Hornet episode "Eat, Drink and be Dead" (1966), but they were of an increasingly minor nature. Evers also appeared as a race car driver and a romantic interest of Doris Martin in The Doris Day Show in 1970. His final film appearance was in 1990 in Basket Case 2. He returned to New York in his later years. He was married to actress Shirley Ballard from 1953 until his death. Evers died of heart failure in Los Angeles. He was also survived by a sister and a cousin. Description above from the Wikipedia article Jason Evers, licensed under CC-BY-SA, full list of contributors on Wikipedia.