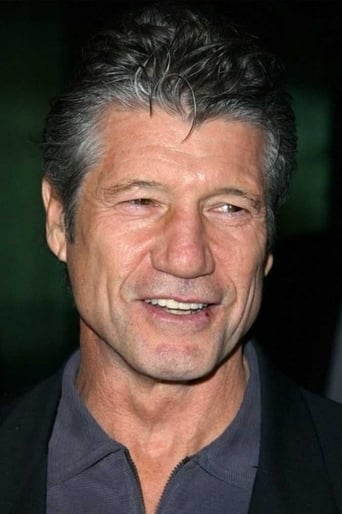 Freddie Joe "Fred" Ward (born December 30, 1942) is an American actor. He began his career in 1979 alongside Clint Eastwood in Escape from Alcatraz. He is best known for his starring roles in the motion pictures Remo Williams, Tremors, Henry & June, Short Cuts, The Right Stuff and Exit Speed. Ward also acted in European movies. Description above from the Wikipedia article Fred Ward, licensed under CC-BY-SA, full list of contributors on Wikipedia.