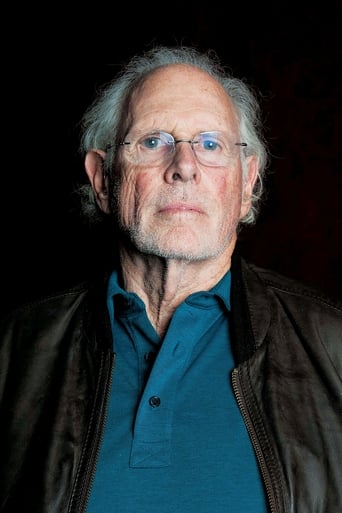 From Wikipedia, the free encyclopedia Bruce MacLeish Dern (born June 4, 1936) is an American film actor. He also appeared as a guest star in numerous television shows. He frequently takes roles as a character actor, often playing unstable and villainous characters. Dern appeared in more than 80 feature films and made for TV movies.   Description above from the Wikipedia article Bruce Dern, licensed under CC-BY-SA, full list of contributors on Wikipedia.