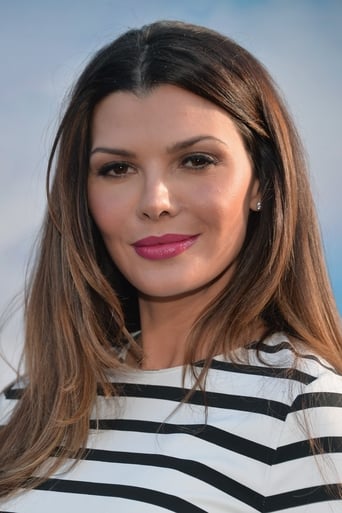 ​From Wikipedia, the free encyclopedia Ali Landry (born July 21, 1973) is a former Miss USA (1996), model and actress. She is perhaps best known as the Doritos Girl from her 1998 Super Bowl commercial, and for her portrayal of Rita Lefleur on the UPN sitcom Eve. In 1998, she was named by People magazine as one of 50 most beautiful people in the world. Description above from the Wikipedia article Ali Landry, licensed under CC-BY-SA, full list of contributors on Wikipedia.