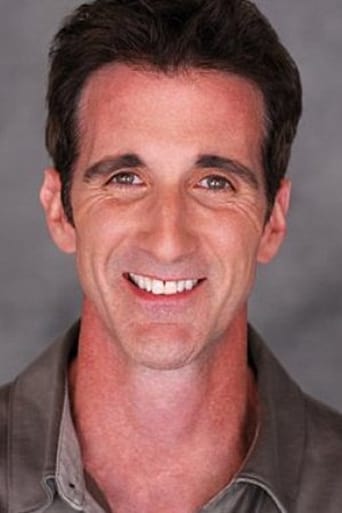 From Wikipedia, the free encyclopedia. Scott LaRose (born August 17, 1967) is an American comedian, actor, writer, DGA Director. He has done stand-up comedy appearances around the globe in clubs, theaters, concert halls, on television and in the movies; from his sit-com appearances on Seinfeld, and the Jamie Foxx show, to his many film roles such as Booty Call, ED TV Directed by Ron Howard, and Comic Book the movie Directed by Mark Hamill. He has most recently written and Directed The Blair Bitch Project starring Linda Blair and the comedy horror film Comedy Hell. His voice has adorned many cartoons, from Life with Louie to Real Monsters, and he has also done numerous radio and television promos, voice overs, currently he can be heard on A.B.C., the American Broadcasting Network. Description above from the Wikipedia article Scott LaRose, licensed under CC-BY-SA, full list of contributors on Wikipedia.