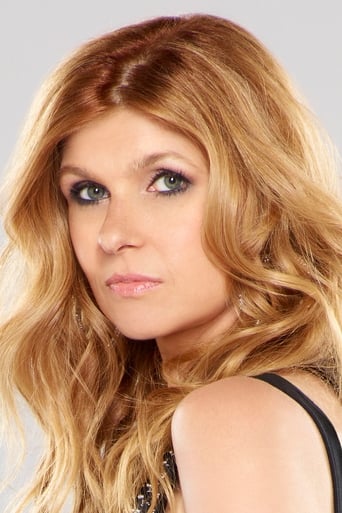 ​From Wikipedia, the free encyclopedia. Connie Britton (born March 6, 1967 height 5' 8" (1,73 m)) is an American actress. She is best known for the roles of Nikki Faber on Spin City and on Friday Night Lights as Tami Taylor. Her most notable films are Friday Night Lights and A Nightmare on Elm Street. Despite the fact that the Friday Night Lights television series is based on the film, she portrays different characters in both of them. Her character in the show is named Tami Taylor while in the film her character is named Sharon Gaines. Description above from the Wikipedia article Connie Britton, licensed under CC-BY-SA, full list of contributors on Wikipedia.