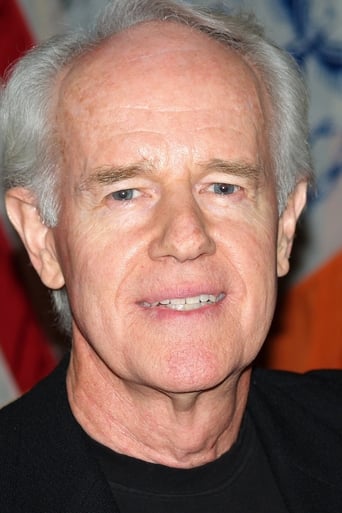 From Wikipedia, the free encyclopedia. Michael Joseph "Mike" Farrell (born February 6, 1939) is an American actor, best known for his role as Captain B.J. Hunnicutt on the television series M*A*S*H (1975–83). He is an activist for politically liberal causes. Farrell was a producer of Patch Adams (1998) starring Robin Williams, and has starred on the television series Providence (1999–2002) and appeared as Milton Lang, the father of Victor Lang (John Slattery), husband of Gabrielle Solis (Eva Longoria) on Desperate Housewives (2007–2008). He was seen in the tenth season episode "Persona" of Law & Order: Special Victims Unit. Description above from the Wikipedia article Mike Farrell, licensed under CC-BY-SA, full list of contributors on Wikipedia.