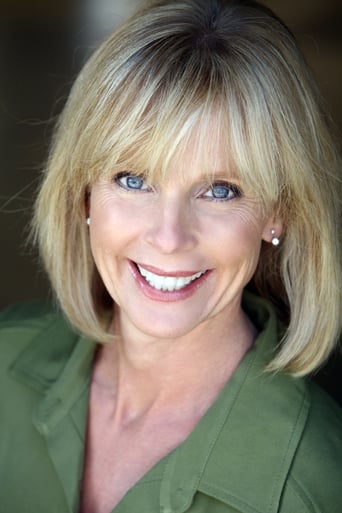 From Wikipedia Julia Montgomery (born July 2, 1960 in Kansas City, Missouri, U.S.) is an American actress. She has starred in television and in films, and infomercials. Montgomery's first role was on the soap opera One Life to Live as Samantha Vernon from 1976–1979 and 1979-1981. Her well known film role is in the hit comedy film Revenge of the Nerds (1984) as Betty Childs; she reprised the role in the TV films Revenge of the Nerds III: The Next Generation (1992) and Revenge of the Nerds IV: Nerds in Love (1994). She also played Dr. Sally Arthur, M.D. in Earth Star Voyager (1988) and she was in the comedy film Up the Creek (1984). Montgomery has made appearances on TV shows, some of them range from Columbo, Magnum PI, Midnight Caller, Full House, and Cheers