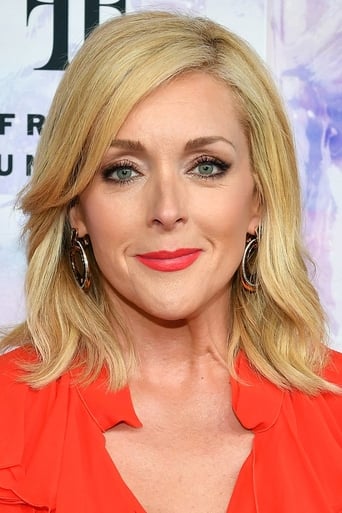 From Wikipedia, the free encyclopedia. Jane Krakowski (born October 11, 1968) is an American actress and singer. She is known for playing Elaine Vassal on Ally McBeal and Jenna Maroney on 30 Rock, winning Screen Actors Guild Awards for both roles. She also regularly performs on the stage, winning a Tony Award for her performance in Nine, and an Olivier Award for Guys and Dolls in London's West End. Description above from the Wikipedia article Jane Krakowski, licensed under CC-BY-SA, full list of contributors on Wikipedia .