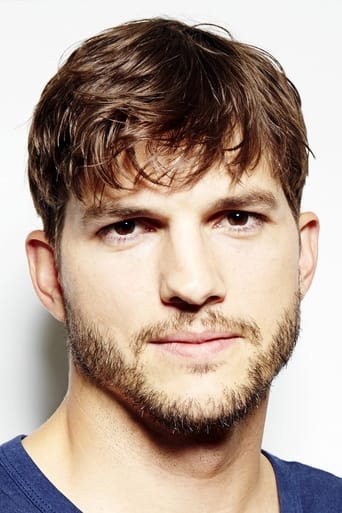 From Wikipedia, the free encyclopedia. Christopher Ashton Kutcher known as Ashton Kutcher, is an American actor, producer, former fashion model and comedian, best known for his portrayal of Michael Kelso in the Fox sitcom That '70s Show. He also created, produced and hosted Punk'd, and played lead roles in the Hollywood films Dude, Where's My Car?, Just Married, The Butterfly Effect, The Guardian, and What Happens in Vegas. He is also the producer and co-creator of the supernatural TV show Room 401 and the reality TV show Beauty and the Geek. Description above from the Wikipedia article Ashton Kutcher, licensed under CC-BY-SA, full list of contributors on Wikipedia.