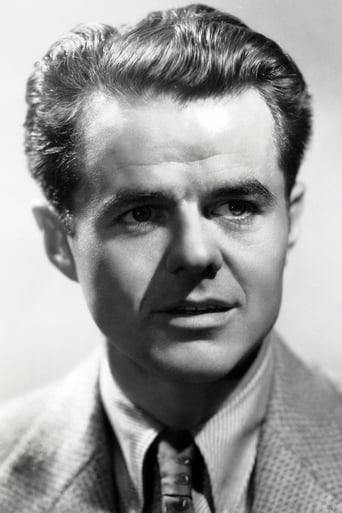 ​From Wikipedia, the free encyclopedia. Elisha Vanslyck Cook, Jr.  (December 26, 1903 – May 18, 1995) was an American character actor who made a career out of playing cowardly villains and weedy neurotics in dozens of films. He was perhaps most noted for his portrayal of the "gunsel" Wilmer, who tries to intimidate Humphrey Bogart's Sam Spade in The Maltese Falcon.[3] Description above from the Wikipedia article Elisha Cook, Jr., licensed under CC-BY-SA, full list of contributors on Wikipedia