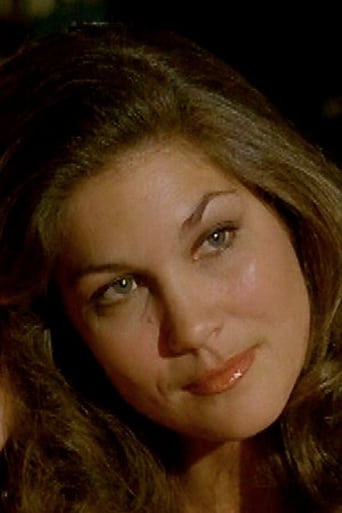 From Wikipedia, the free encyclopedia Vicki Frederick (born 1954 in Georgia, U.S.) is an American Television and film actress who has starred in a number of popular TV shows such as Murder She Wrote in 1990, and Mork and Mindy and Happy Days in 1979. She starred in Robert Aldrich's ...All The Marbles (1980), and in the 1984 rock musical film Body Rock. But Frederick may be most remembered for her role as the sassy, elegant, long-haired dancer Sheila Bryant in the 1985 movie Chorus Line. It is said that Bob Fosse considered Frederick as one of his favorite dancers of stage and film. Description above from the Wikipedia article Vicki Frederick, licensed under CC-BY-SA, full list of contributors on Wikipedia.