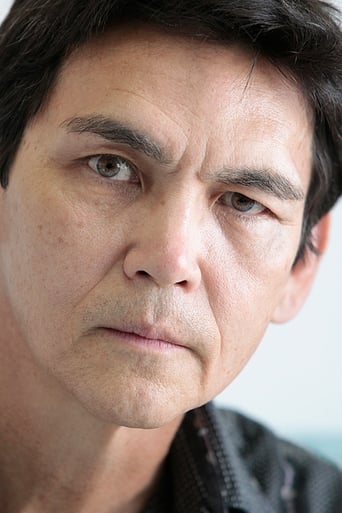 Don Wilson was born in Lincoln, Nebraska. Not much is known about his early life but what is known is that he played football for the University of Colorado in the 1920's. Wilson began his radio career as a singer in Denver's radio station, KFEL, in 1923. In 1929, he started working at radio station KFI in Los Angeles, California. In the summer of 1932, Wilson worked as a sportscaster, covering the opening of the 1932 Summer Olympics games and, in the early part of 1934, Wilson was working as the announcer on George Gershwin 's series, "Music by Gershwin", when Jack Benny heard him on the radio and insisted that he come to work for him and, on 6 April 1934, Wilson made his first broadcast as Benny's announcer in his live radio show, that started a relationship with Benny that lasted for over thirty years. Wilson was a "portly man" with a deep resonating voice and a robust figure that made him very popular with sponsors as, in the early days of radio, the show's announcer read the commercial pitches for the sponsors and the sponsors believes a deep voice was more agreeable to the audience. Being a good business man, Wilson always made sure his contracts allowed him to freelance and take on other endeavors, and he did just that, as in 1946, Wilson was a regular on the daytime comedy, "Glamour Manor" (1946). He also worked as an announcer for variety shows and comedy radio programs. In 1950, Jack Benny  made the move to television and Wilson made the move as well, until 1965, whenThe Jack Benny Program (1950) ended. In 1966, Wilson made his last television appearance on the Batman  (1966) TV series (1966-1968) episode, Batman: Dizzoner the Penguin (1966), where he played the uncredited role of newscaster "Walter Klondike", a spoof of Walter Cronkite. From 1968 until the mid-1970s, Wilson and his wife hosted a television show called "Town Talk" in the Palm Springs area and he continued to do interviews on radio and television whenever the topic was about Jack Benny or old time radio (He was considered a authority on both). Don Wilson died of a stroke on April 25, 1982 at age 81 in Cathedral City, California. He was survived by his wife of over 30 years, radio actress Lois Corbett - IMDb Mini Biography By: John A. Eckert