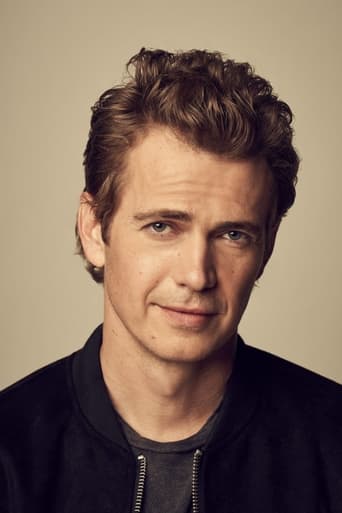 Hayden Christensen (born April 19, 1981) is a Canadian actor. He appeared in Canadian television programs when he was young, then diversified into American television in the late 1990s. He moved on to minor acting roles before being praised for his role of Sam in Life as a House, for which he was nominated for a Golden Globe Award and Screen Actors Guild Award. He gained international fame portraying the young Anakin Skywalker / Darth Vader in Star Wars Episode II: Attack of the Clones and Star Wars Episode III: Revenge of the Sith.