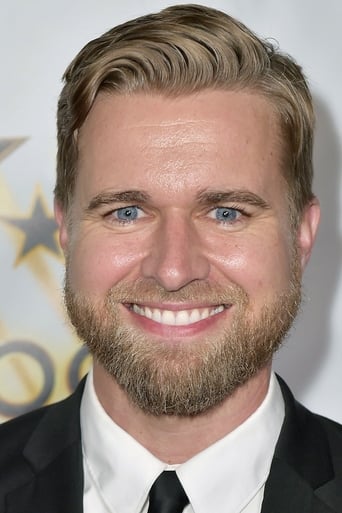 From Wikipedia, the free encyclopedia Randy Wayne (born August 7, 1981) is an American actor. Wayne was born and raised in Moore, Oklahoma. He appeared on the 2002 season of the British reality show Shipwrecked, which led to guest appearances on the television shows The Closer, Huff, NCIS, Jack & Bobby, and Numb3rs as well as a series regular role as the not-so-bright teenager Jeff Fenton on the 2006 ABC sitcom Sons & Daughters. Wayne is most famous for his portrayal of Luke Duke in the movie The Dukes of Hazzard: The Beginning. Since then he has starred in numerous independent features including Dream Boy, Grizzly Park, and Foreign Exchange. He also portrayed Michael in The Haunting of Molly Hartley. Wayne has recently starred in Frat Party, Cougar Hunting, The Last Hurrah, and Ghost Town (a 2009 Syfy Channel horror film, not to be confused with the 2008 Ricky Gervais film of the same name). He starred in the lead role of Jake Taylor in To Save a Life, which was released to theaters on January 22, 2010. He recently starred opposite Matthew Modine in the 20th Century Fox movie, The Trial, set for release in 2010. His latest appearance was on Talent, a web series from the producers of Pretty Little Liars, as Gabe on www.thetalentshow.com And he was recently seen on the show The Secret Life of the American Teenager as a boy that Lauren could possibly be dating. Is there a future role for him on that show? We will see as the season progresses. He is now starring in the 2011 movie Honey 2 co-starring Katerina Graham. Description above from the Wikipedia article Randy Wayne,licensed under CC-BY-SA, full list of contributors on Wikipedia.