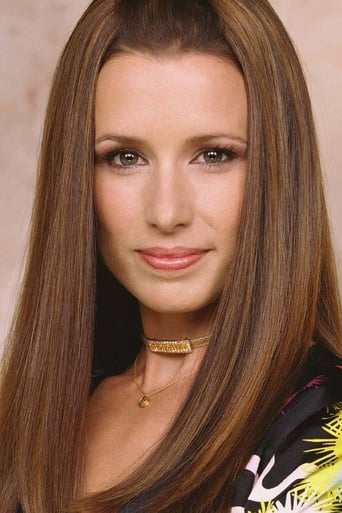 From Wikipedia, the free encyclopedia Shawnee Smith (born July 3, 1970, height 5' 3" (1,60 m)) is an American film and television actress and musician. Smith is best known for her roles as Amanda Young in the Saw films and Linda in the CBS sitcom Becker. Smith once fronted the metal band Fydolla Ho, with which she toured the United States and the United Kingdom, and is half of Smith & Pyle, a desert country-rock band, with actress Missi Pyle. Shawnee Smith was born in Orangeburg, South Carolina, the second child of Patricia, an oncology nurse, and Jim Smith, a financial planner and former US Air Force pilot. The family relocated from South Carolina to Van Nuys, California, when she was a year old; her parents divorced when she was two; and her mother remarried when she was eight. She attended Ranchito Avenue Elementary School in Panorama City, Los Angeles and Madison Jr. High in North Hollywood. Then attended North Hollywood High School in North Hollywood, California, and graduated in 1987. Description above from the Wikipedia article Shawnee Smith, licensed under CC-BY-SA, full list of contributors on Wikipedia. ​