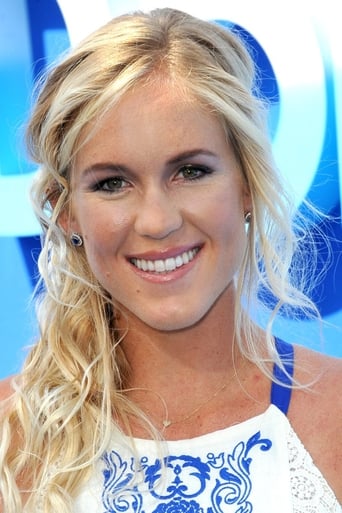 Bethany Hamilton Dirks (born February 8, 1990) ,more professionaly known as Bethany Hamilton, is an American professional surfer who survived a 2003 shark attack in which her left arm was bitten off, but ultimately returned to—and was victorious in—professional surfing. She wrote about her experience in the 2004 autobiography Soul Surfer: A True Story of Faith, Family, and Fighting to Get Back on the Board. In April 2011, the feature film Soul Surfer was released; it was based on the book and additional interviews. She has appeared on many television shows since the loss of her arm.