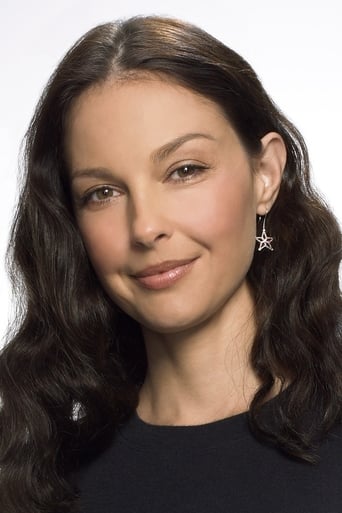 Ashley Judd (born April 19, 1968) is an American television and film actress, who has played lead roles in films including Ruby in Paradise, Kiss the Girls, Double Jeopardy, Where the Heart Is and High Crimes. She is active in a number of humanitarian and political causes, including two missions to the Democratic Republic of Congo to campaign against sexual violence against women. Description above from the Wikipedia article Ashley Judd, licensed under CC-BY-SA, full list of contributors on Wikipedia.