An Amazon princess comes to the world of Man to become the greatest of the female superheroes.

Pirates of the Caribbean: Dead Men Tell No Tales

Thrust into an all-new adventure, a down-on-his-luck Capt. Jack Sparrow feels the winds of ill-fortune blowing even more strongly when deadly ghost sailors led by his old nemesis, the evil Capt. Salazar, escape from the Devil's Triangle. Jack's only hope of survival lies in seeking out the legendary Trident of Poseidon, but to find it, he must forge an uneasy alliance with a brilliant and beautiful astronomer and a headstrong young man in the British navy. 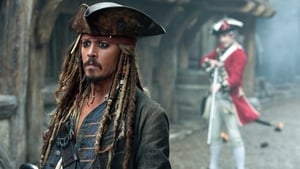 Guardians of the Galaxy Vol. 2

The Guardians must fight to keep their newfound family together as they unravel the mysteries of Peter Quill's true parentage.

All Eyez on Me

All Eyez on Me chronicles the life and legacy of Tupac Shakur, including his rise to superstardom as a hip-hop artist, actor, poet and activist, as well as his imprisonment and prolific, controversial time at Death Row Records. Against insurmountable odds, Tupac rose to become a cultural icon whose career and persona both continue to grow long after his passing. 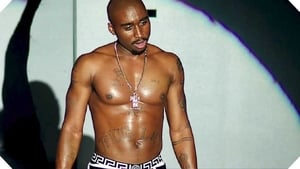